As a pianist composer scholar and essayist

His works range from ragtimey numbers to searching, almost Cecil Taylorish piano explorations to neo-Bachian counterpoint—but all played with a contemporary, idiosyncratic twist or three. He likes setting up, then subverting, the expectations raised by these genres, using effects such as speeding up tempos and slipping up the key signatures.

Payton Macdonald— American Record Guide. He has written…beautiful and brilliant music that is …scholarly, …satirical, …and whimsical. He incorporates studious control and…creativity with amusing effects to create music that is a sheer pleasure to listen to and see performed! My favorite "effect" is the "Nolanders"—Two children's colorful coat racks to which are attached an assortment of…sound devices which emit unusual and…amusing noises. Gary Noland opened the festivities with a recital of his works, ranging from a lush Neo-Romantic violin [sic] and piano piece to a more avant-garde work for narrator and mixed chamber ensemble.

Bits of Mozart and Strauss collided with six soloists, who were cued by the conductor with flash cards to sing their nonsense text like a "valley girl," or "operatic," "macho" or with "German accent," while the audience was instructed to make noises like a chicken, pig or sheep. Pretty and humorous.

Fast, mostly cheerful … freaks out about half way through. Cross between Ravel and Brahms.


Keeps looping back on itself. It's a very [well-] done fugue and very funny too … It's really precious.

Based on a poem by Jonathan Swift, this effective cycle in some aspects reminds one of the musical world of Richard Strauss, making a parody of his life. Noland read his short story, The Emancipate Metronoid, about a severe and incompetent piano teacher who meets a sorry and very messy death. The opposition of social convention versus the rampant destructiveness of our primal urges is clearly delineated.

Sul pont never sounded so good. The odd piece opened and closed in an edgy modern style with Noland tearing at the piano while playing with the toys, yet the gorgeous center section was surprisingly lush and would have found a home in an earlier era. You helped to motivate and inspire them in may ways. For serious collectors of 'outer-limits ragtime.

My dictionary gives three definitions of 'Intermezzo,' also the name of a world premiere for violin and piano, Reiko Nishioka on violin and the composer, Gary Noland, on piano. Included are the words 'light character. I's a romantic romp, rhythmically robust yet melodically flirting with the nostalgia of cabaret, minus the sleazy diminution of spilled drinks and smelly ashtrays.

Its elegance recalls Elgar, and the serious sides, a synthesis of those strange bedfellows Schubert and Ives. Composers hate it when their music reminds you of someone else's, but writing within a tradition, Noland has incorporated divergent styles that, woven together, work. Cosmopolitan without snobbery, it's intelligent, pleasurable and convincing. The text Glinting-eyed commentary Enchanting depictions of Purgatory—'volcanoes cough up their phlegm fatale'—writhe throughout, as Banks leers from the lectern Often challenging, frequently whimsical and consistently intriguing, this novel combination of performance elements simultaneously offers entertainment and food for thought.

The commentary, with its sardonic tone, ranged from the petty unraveling of human ties over trivial differences to Kafkaesque depictions of troubled souls in morbid circumstances. At intentional odds with the commentary were quaint, light-hearted and even silly pantomimed events, including the polishing of invisible furniture and toying with colored goop that drip-dangled from performer's fingers.

Serving as a constant commentary on the narration delivered with cogency and flare by actor Opal Louis Nations were three glazed doughnuts suspended from the front of the podium by strings. Carrots hung by their tops from a curved microphone extension for the duration of the performance.

What was most impressive about the event was the piano improvisation of composer Gary Noland. He proved himself both virtuosic and unassuming at the keyboard, and his improvisation alternately complemented or contrasted with the narration. It was a highly listenable and intelligently crafted blend of modern classicism, neo-romanticism and cabaret. It features something Mr. Noland calls the 'record-player-turntable-change-of-speed-effect. The Impossible Rag We recommend Mr.

Noland's music for anybody who desires the witty and unexpected approach to the Ragtime idiom. Ich hoffe, Ihr Weg wird leichter Gary Noland's music is complex, technically daunting stuff KPFA Music Director Charles Amirkhanian plans to use the new Disklavier to showcase the talents of numerous contemporary composers currently using computer technology in their work, including John Adams and Dr. This fascinating minute piano work is technically impossible to play by hand, and was specially arranged through the use of a Macintosh computer to play on this instrument The tapes listed below are exceptional recordings, ones that Mr.

They have our highest recommendation!

Due pezzi for organ: soundland alberta - le pays sonore, Clef Records CR Baker D. Art does not, of course, liberate us completely from meaning, but it gives a certain measure of freedom, provides elbow room. Born in New York City, he was enrolled at Juilliard at age 6.

Five years later, he left that school in order to study with Moriz Rosenthal — who in turn had himself studied with Franz Liszt — and Rosenthal's wife, Hedwig Kanner. As well as teaching at Harvard, he lectured and taught at the Unversity of Chicago, Oxford University and the University of California. As a point of reference by which to gauge how widely admired and influential Rosen was, the essayists for this edition included Pierre Boulez , the late Elliott Carter from whom Rosen commissioned work and conductor Charles Mackerras. 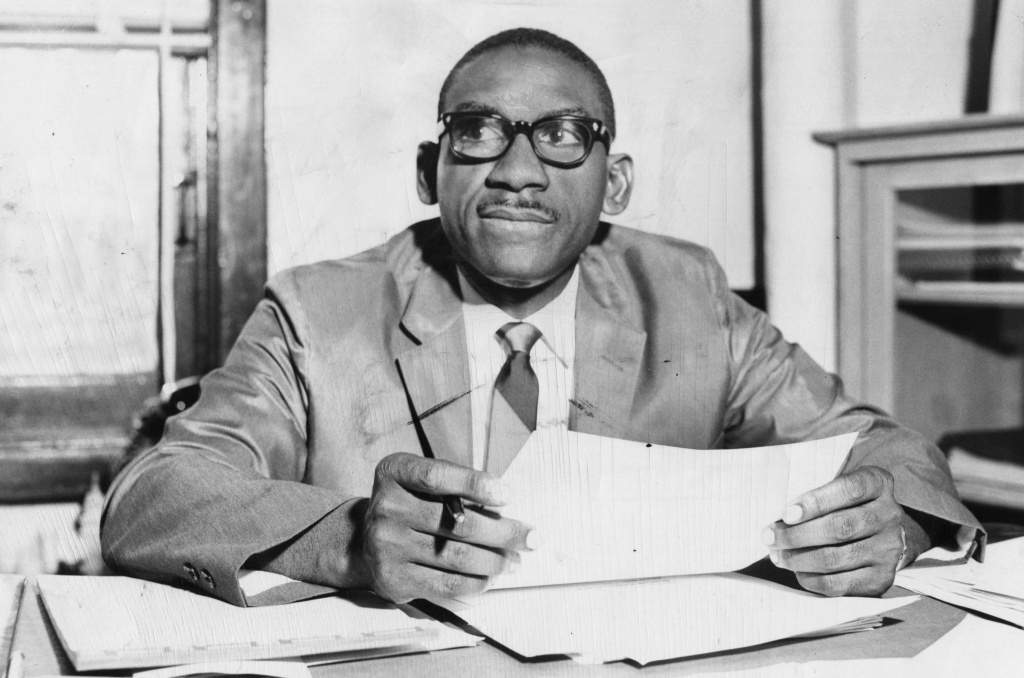 As a pianist, Rosen ventured far and wide in the musical literature, from Chopin to Schoenberg. In , Performance Today joined Rosen at the Smithsonian Institution's Museum of American History for a fascinating and engaging exploration of how keyboard instruments had evolved between Bach's time and the turn of the 20th century, and how the evolution of that sound was reflected in the music of various composers.